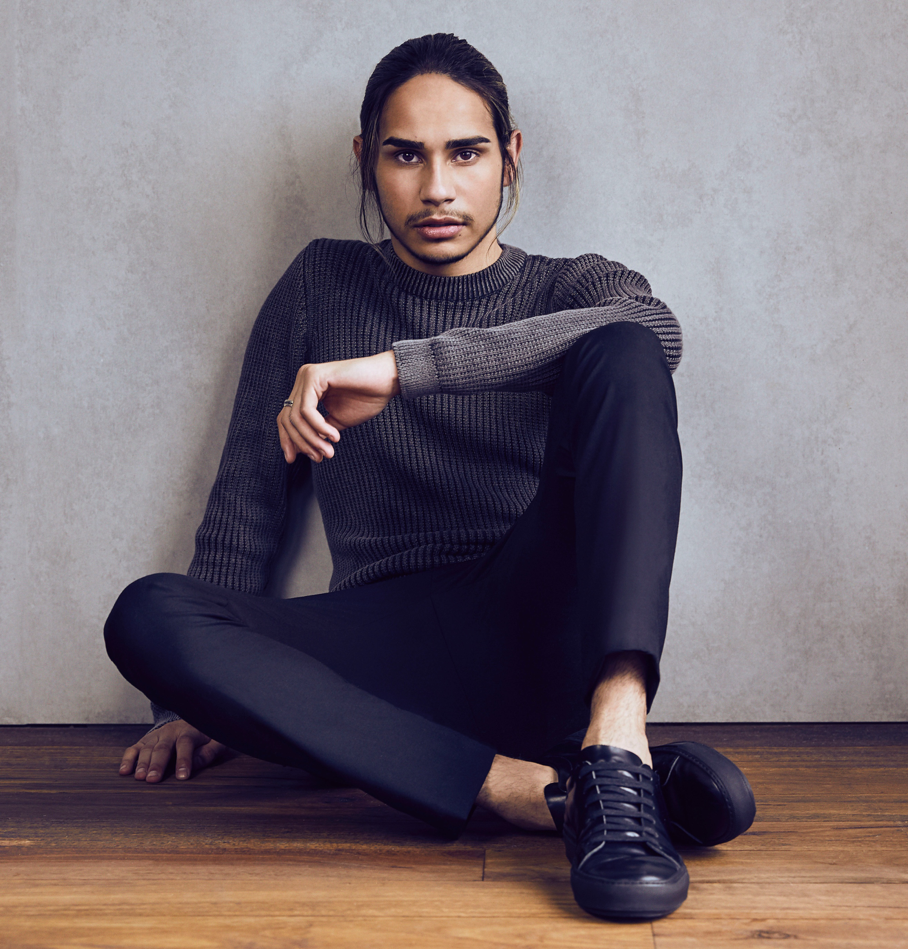 A production by Yoyo Music in association with Christine Harris & HIT Productions.

With a population of just over 5000 people, Moama is hardly the kind of place you expect to find a superstar… well, no one told Isaiah that.

Isaiah has an incredible story. As a young boy he had nothing, except a dream. He attended high school on the banks of the Murry River and went without food in order to fund the 6 hours of travel that was required to get to his singing lessons each Saturday. He couldn’t borrow a dollar to buy lunch, but he knew his dream would become real, and one day he would be a successful artist.

In the past three years, the talented teen has transformed from a small town singer with big dreams, to one of Australia’s most successful artists. Along the way he’s won The X Factor, was signed to Sony Music, released a debut single that charted all over the world notching up over 140 million international streams, he supported the incredible Jessica Mauboy on her Australian tour and represented Australia at the Eurovision Song Contest 2017 finishing in the top 10 which was viewed by over 250 Million People. All that at just 18 years of age.

After winning The X Factor in 2016, Isaiah buckled down and released his debut album, anchored by lead single, ‘It’s Gotta Be You.’ The song quickly found an international audience, with ‘It’s Gotta Be You’ now racking up more than 170 million streams, going double platinum in Sweden, gold in Norway and Australia. There’s no denying that Isaiah is on fire.

The milestones keep adding up for Isaiah, who recently made his mark, for a second year in a row in Los Angeles as part of the star studded G’Day LA even in Hollywood. Among the audience impressed by his performance of the Australian national Anthem were industry heavy weights including Vance Joy, Paul Hogan, Nicole Kidman, Keith Urban and John Travolta.

“Those moments are surreal for me,” says Isaiah.“I’m just this guy from Moama!

Isaiah opened the largest boxing match ever staged in Australia between Pacquiao and Jeff Horn. Isaiah sang the national anthem broadcast by Fox Sports, and was viewed by over 300 Million people. Isaiah followed this theme by travelling to Vegas where he sang the national anthem at Jeff Horns last fight in front of record breaking viewer numbers world wide. Isaiah also sang on the steps of the Sydney Opera House on New Years Eve performing ‘Solid Rock’ live on stage with iconic Aussie rock band Goanna as part of a national ABC TV broadcast.

Isaiah passionately shares his amazing story in workshops called BEYOND. Isaiah makes himself available to kids of all walks of life and talks about how he now lives a life with no limitations, and how other kids can follow their dreams too. Isaiah is planning to sit down with kids all over Australia in 2019 as part of his BEYOND workshop which is available through HIT Productions alongside musical performances.

Isaiah has just released his new single ‘Close to me’ through Sony Music. This song has been a year in the making and Isaiah is looking forward to engaging with fans around the world as he   tours Australia, Europe and America over the coming year.

Get Ready…… Isaiah’s is about to reach all corners of the global music market… and we cant wait!