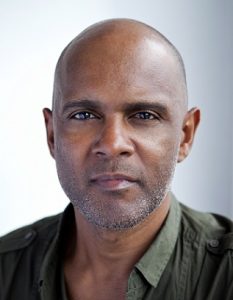 Tony is a Yorta Yorta/Wurundjeri (Woiwurrung) theatre & film creative (Director, Producer, Writer and Actor). He is the creator and writer of the stage and screen version of The Sapphires, the latter premiering at the Cannes Film Festival 2012. The film won two AWGIE awards and 11 of 12 AACTA awards in 2013. The stage version of The Sapphires enjoyed sell-out seasons at the MTC and Belvoir, winning two Helpmann Awards. Tony is also the co-originator, executive producer and writer of the eight part TV series The Warriors. As an actor of over 20 years he holds many credits to his name including feature roles in Cleverman (2015), Broken Shore (2013), Redfern Now (2012) and The Slap (2010).

Tony’s directorial debut for stage was for the Melbourne Theatre Company production of, Astromanin (2018), and he has recently completed a short film supported by ABC television and Screen Australia, Indigenous departments as part of ‘the short blacks’ initiative. As an actor Tony has performed in roles for many of Australia’s premier theatre companies. Tony will be appearing in two MTC productions in 2019; Storm Boy (with Queensland Theatre) and Black is the New White (with STC). This touring version of The Sapphires will be the first time Tony has directed his award winning story. 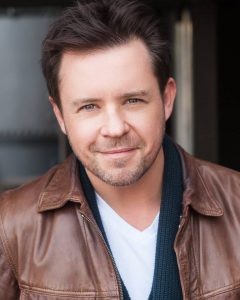 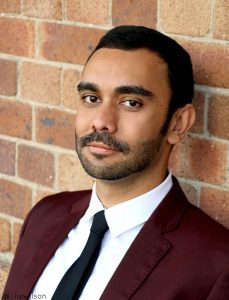 Nathaniel Andrew is a performer and teacher specialising in bass guitar, guitar and performance techniques and has worked across many levels of formal education at universities and vocational education institutions as a lecturer, private instructor and program director.  Since 2014 he has held the role of Head of Music at the Aboriginal Centre for the Performing Arts whilst maintaining a busy performance schedule nationally and internationally. Nathaniel holds a Bachelor of Music (with Distinction) from Central Queensland University and a Master of Music from University of Cincinnati.  Nathaniel is a proud Yorta Yorta and South Sea Islander man.

A musician since childhood, Hamish has spent most days since early 2017 working with songwriters and band, while honing his own capacity as a musician and bassist. Music and performing form the one constant thread linking the years of his life.it has been with him from a childhood spent on a farm in the north-east of Tasmania, to performing in the state’s biggest festivals. Central to Hamish’s approach to music is his love for people. For him, the most important aspect of music is not in the experience itself, but the unspoken interactions between performers that make it possible. It is the tight bongs formed, trust build, and vulnerability shared that primarily bring art into existence. 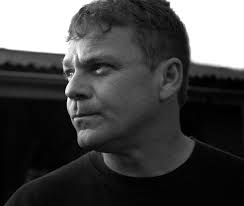 Mark is an award-winning director and designer for theatre and film. Mark designed many productions that have toured in Australia and overseas. Cloudstreet, which Howett won the Robert Helpmann Award for Lighting Design 2002, toured to Brooklyn Academy of Music, National Theatre London and The Kennedy Centre, and nationally. In 2003 Mark designed the international tour of Crying Baby Stalker Theatre Company. Howett designed the lighting for Bangarra’s production Rites, toured to New York’s City Centre in 1999 and Paris Opera House. West End Creditsinclude Evita 2014 Dominion Theatre, Cabaret 2012, Three Days in May 2011.  A Country Girl 2010. Dreamboats and Petticoats 2009 A Daughter is a Daughter 2009 Trafalgar Studios. 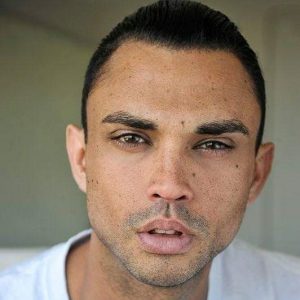 Leonard is a Kulalli and Bidjara man from Central Queensland. His foster mum embraced his passion to dance at the age of 10. He trained under the direction of Fiona Mc Ivor and Sandra Breen. In 2006, Leonard joined Bangarra Dance Theatre. He danced with the company for 12 years, touring internationally to America, Canada, most of Europe and Asia.  It’s important to share and learn the traditional culture of this country. Leonard is an ambassador in today’s modern society. He loves to engage the next generation with their culture through dance. Leonard played the role of Jimmy in the musical Priscilla 2018. Leonard’s hero is his foster mum, who opened his heart to dance. 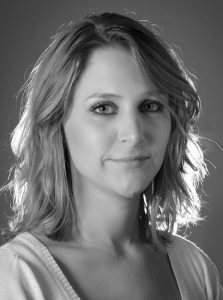 Sophie graduated with a Bachelor of Production (Design) from VCA in 2010 winning the Beleura John Tallis Design Award. Costume design work includes: Rules for Living, You got Older, The Honey Bees, The Village Bike, Wet House, 4,000 Miles, and Extinction (Red Stitch); The One (PoppySeed Festival); The Pyjama Girl and Between the Clouds (Hothouse Theatre); A Long Day’s Dying and Conspiracy (LaMama); Love Song (Melbourne Fringe); and costumes for Glorious, Educating Rita, Shirley Valentine, Always… Patsy Cline, Hotel Sorrento and All My Love (HIT Productions); and was costume designer on Hungry Ghosts (MTC).

Jacinta is a proud Wiradjuri woman living and working in Melbourne, with a background in photography. Her passion is making costumes for others and for photoshoots to tell stories that leave a lasting impression to come. She’s looking to expand her sewing skills to work in theatre and stage production.